In 1914 Singer established an Italian subsidiary under the name ‘La Compagnia Singer per Macchine da Cucire’ based in Milan. For 20 years this acted as the distributor for Singer’s imported sewing machines. 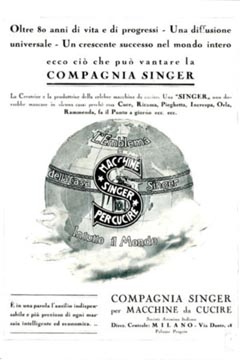 In 1934 the company purchased the factory of ‘Societa Anonima Meccanica Lombarda’ located at 9, Via Marsala in central Monza and opened a new sewing machine manufacturing plant there. 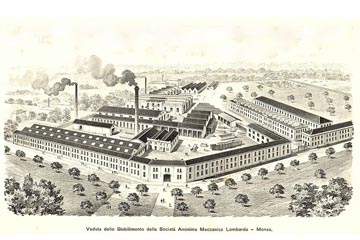 The opening ceremony for the new factory was performed by Edmondo Rossoni on 24 April 1935. 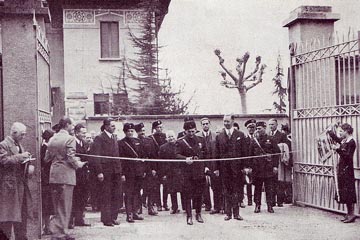 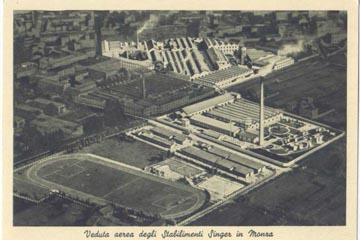 By the mid 1960’s the business had approx. 3000 employees and had outgrown the original factory with its old equipment. In 1968 the Via Marsala factory was closed and production was moved to a new facility in Vialle Sicilia towards the nearby suberb of Concorezzo. The new factory was equipped with modern machinery and employed approx. 1800 workers. The factory always struggled financially as it had to compete directly with the factory in Campinas, Brazil which made the same models. In 1973 it was found that production costs in Monza were 6-1/2 times more than in Campinas.

The factory was finally closed in 1992. 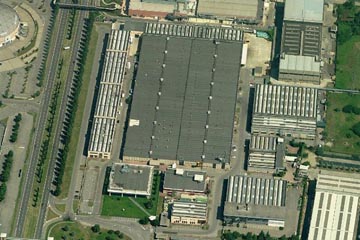 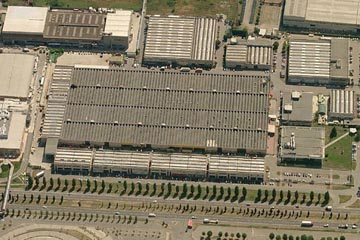 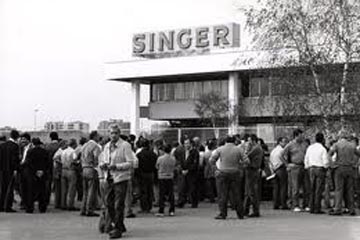 Machines produced at the Monza factories were identified by a suffix M added to their model numbers. Serial numbers took the form of MA, MB, MC etc. followed by 6 digits starting at 000001 up to 999999. 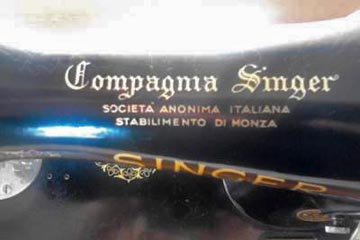