The Singer models 215G, 216G and 218G were the first models made at the Karlsruhe factory in Germany after the production was taken over by Singer in 1954. The serial numbers for these models take the form of the letters PA followed by a sequence of 6 digits.

The 215G was a cast iron machine straight stitch model with a vertical oscillating hook. 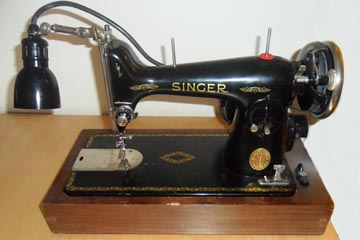 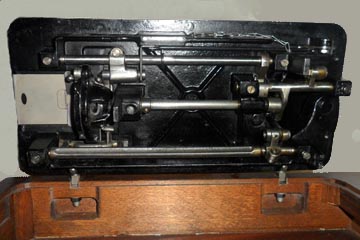 The 216G has a front facing vertical vertical oscillating hook and a zigzag facility. 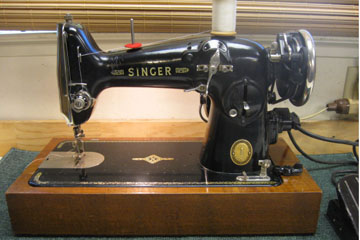 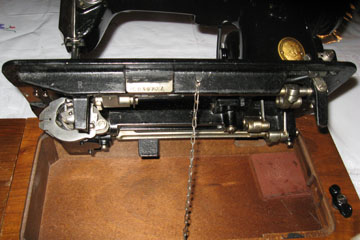 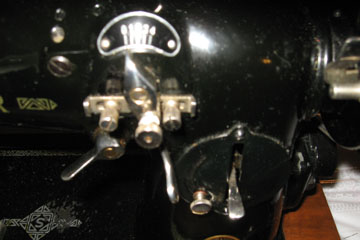 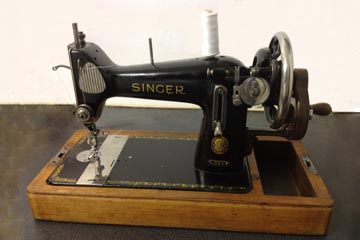 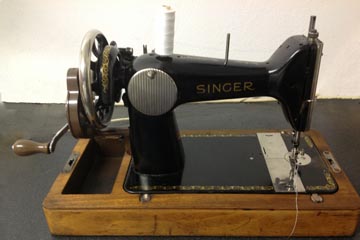 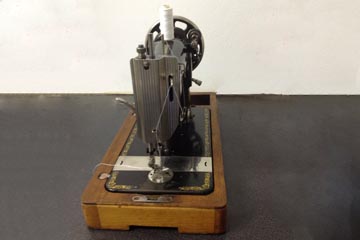 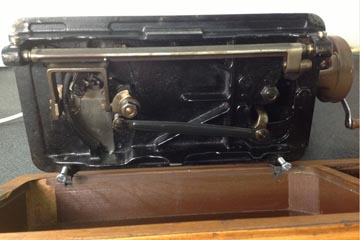